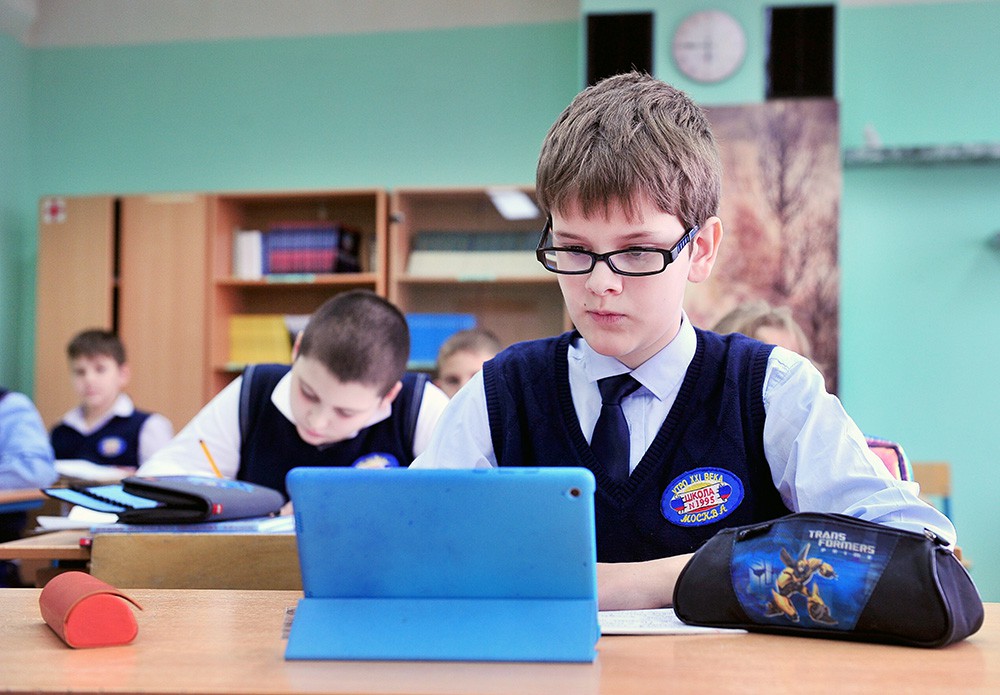 According to Sergei Sobyanin, Mayor of Moscow, the equipment of Moscow schools with the modern IT-infrastructure will be completed within five years. He visited school № 627, one of the first educational institutions, that became participant of the project “Moscow e-school”.

In the educational sphere Moscow is one of the leaders among the "smart cities" of the world, announced Sergey Sobyanin.

Home
Registration for participation in the International exhibition of technologies for education and professional training «WORLDDIDAC RUSSIA 2017»
Please indicate in which capacity you would like to visit the exhibition, select one of the three directions:
Participant (preliminary registration)
Visitor
Speaker
Справочник в разработке.
Обратитесь к организаторам.