The government announced who will manage the “Digital Economy” 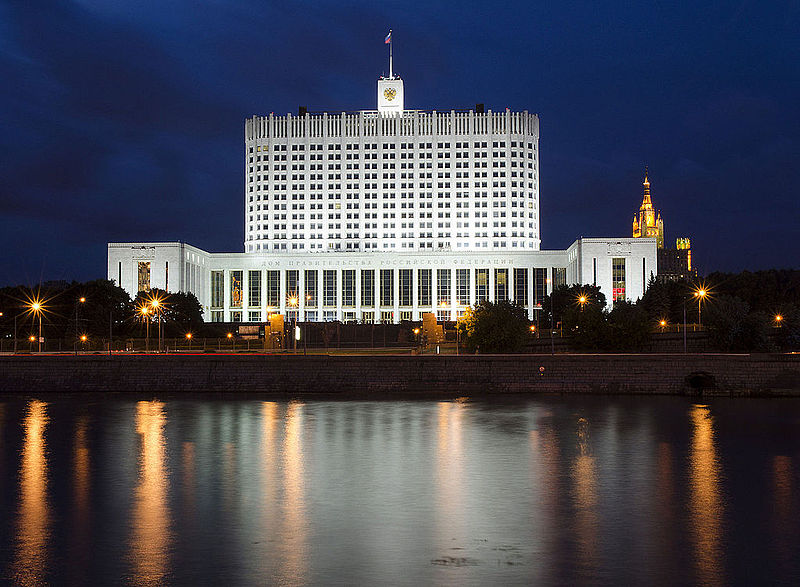 Head of Government Dmitry Medvedev signed a decree, which defines the management system of the state program "Digital Economy". The report on this appeared on the government website. The transition to a digital economy in late 2016 was announced by Russian President Vladimir Putin. In his message to the Federal Assembly, the head of state suggested that in the next decade the IT industry will become the one of the key export industries of the country. Soon a working group of the Economic Council under the President of the Russian Federation in the direction "Digital Economy" was established.

Home
Registration for participation in the International exhibition of technologies for education and professional training «WORLDDIDAC RUSSIA 2017»
Please indicate in which capacity you would like to visit the exhibition, select one of the three directions:
Participant (preliminary registration)
Visitor
Speaker
Справочник в разработке.
Обратитесь к организаторам.